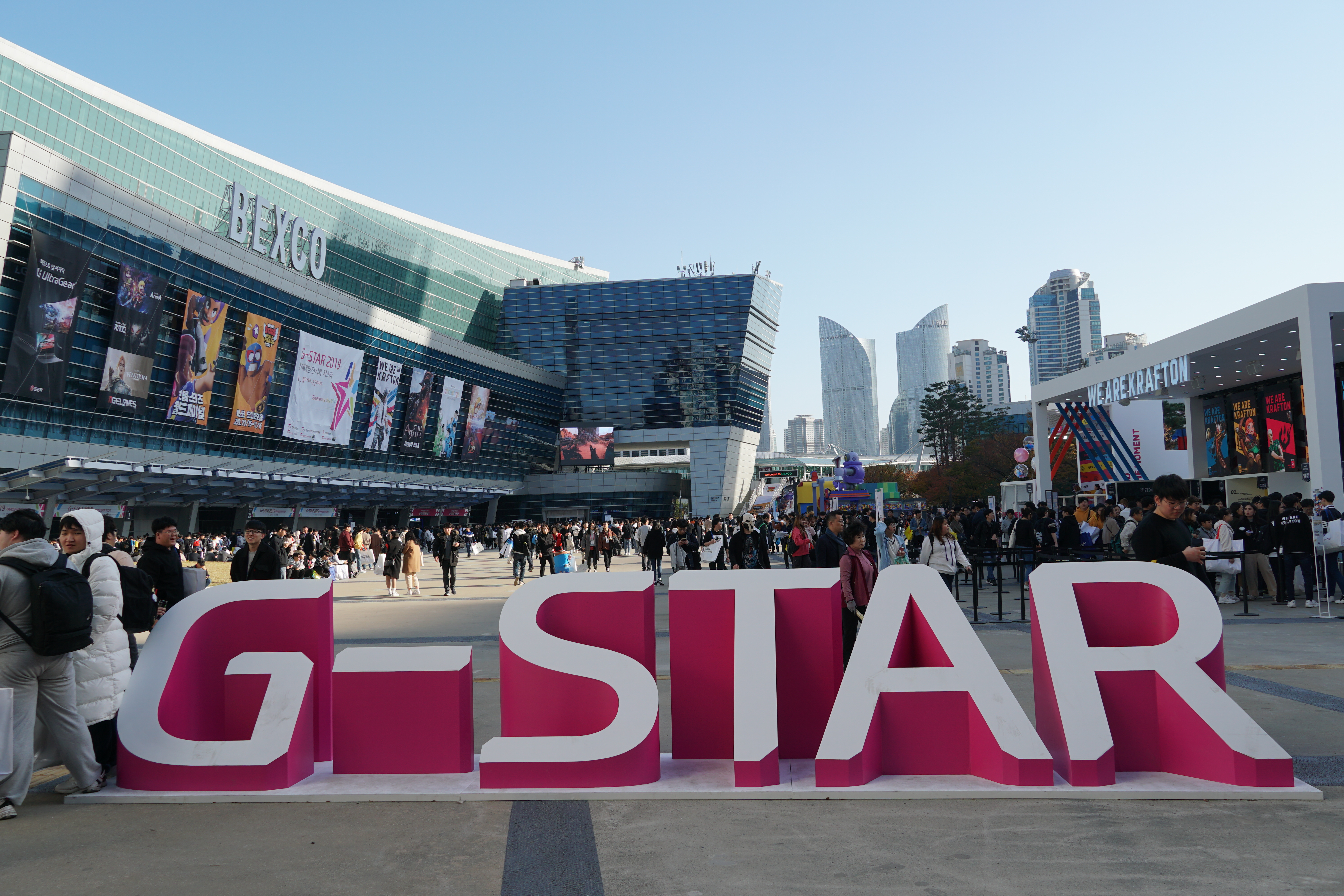 The Lionbridge team attended G-STAR, a global gaming expo, in Busan, South Korea on 14-17th November. The exhibition, which began in 2005 with a focus on the Korean game market, gathered gamers, B2C companies and B2B gaming services providers from both Korea and overseas. Recent G-STAR shows have been increasingly global; the main sponsors this year were foreign companies. Here are some highlights from the event.

By some estimates, Asia-Pacific smartphone users will approach 1.81 billion by 2021, making it the most “mobile-first” region in the world. The region is showing some of the highest smartphone adaption rates; in Korea, the adoption rate is above 80%. So it was no surprise that the mobile gaming market dominated G-STAR this year. 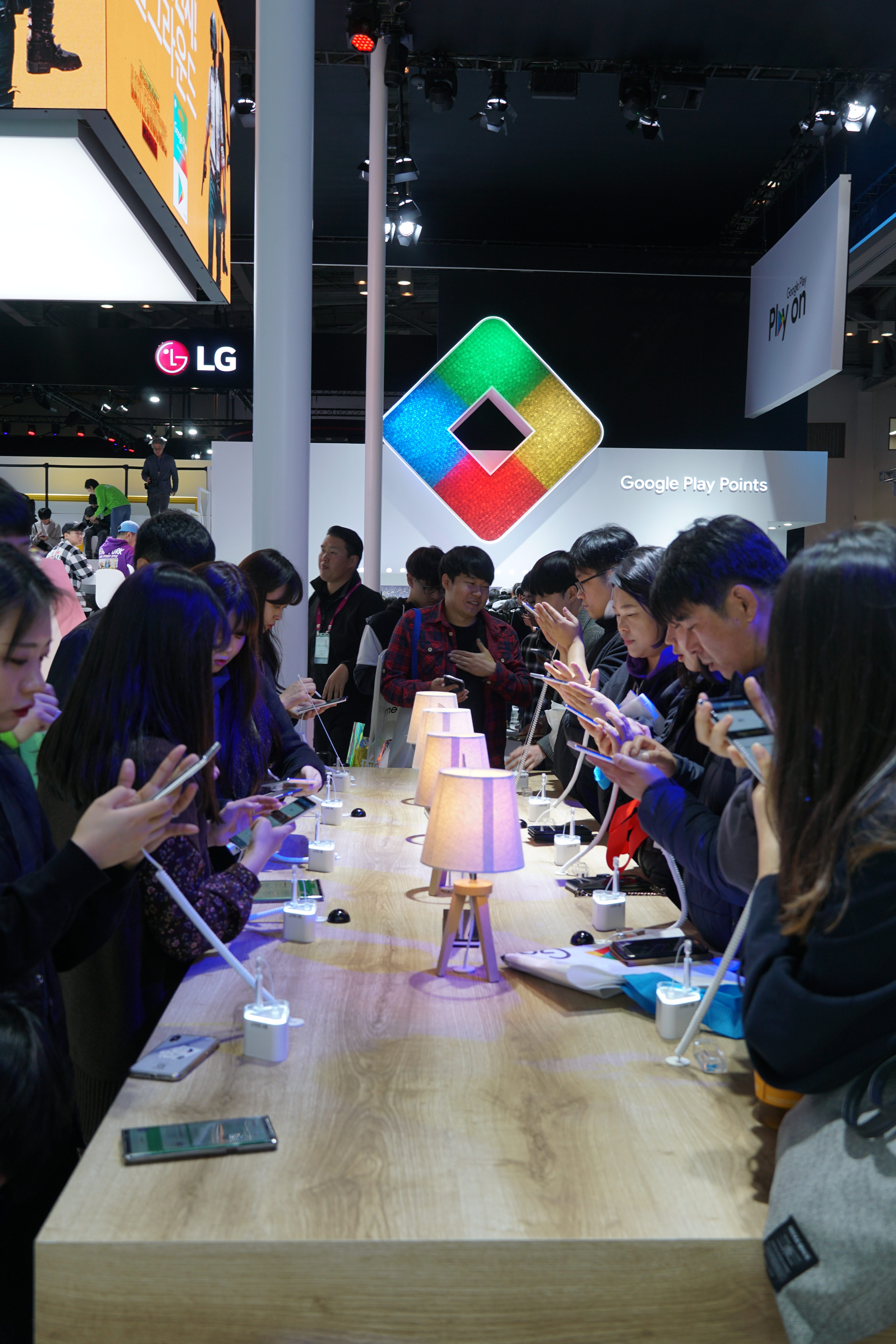 One of the largest Asian gaming developers and publishers, Line Games, showcased a wide range of their mobile games on multiple devices in the B2B area. Global gaming companies of today need to entertain gamers on mobile devices, anytime, anywhere.

Line Games took advantage of the region’s mobile-first bloom and launched their first vertical mobile game in July 2019. “First Summoner” has rapidly become one of their most popular games. The vertical format is conducive to one-handed play, which means commuters can easily play on public transit (as around half of smartphone using commuters do).

Supercell, the Finnish gaming company majority owned by Tencent, was the main sponsor of G-STAR 2019. The company focusing their theme solely on Brawl Stars, which is rapidly increasing popularity across the age groups and especially among the younger generation. The 2019 Brawl Stars World Final took place live at the expo and, naturally, was streamed on Twitch and their official Youtube channel.

That brings us to another big theme of the year: streaming.

Streaming for Players and Fans

Youtube was one of the notable streaming providers showcasing their streaming services on the B2C area. Korean streaming company Afreeca TV put on a big show with a Battlegrounds tournament with professional gamers.

At G-STAR, Korean mobile carrier LG Uplus showcased Nvidia's GeForce cloud gaming platform on its 5G network. 5G was also one of the main themes at the Tokyo Game Show just a few months before G-STAR.

More and more companies want to tap into a global gaming market that is expected to be over 150B USD by end of 2019.

G-STAR B2B exhibition was separate from B2C exhibition, ensuring the designers, builders, and distributors of games could find the services they need. The B2B area seemed slightly quieter than in previous years, but still offered a range of companies from graphic design and content creation to payments and security services—not to mention language service providers.

Gaming companies are facing enormous challenges to launch new games faster than their peers. Of course, quality needs to be a top-of-mind priority of anyone who wants their game to be taken seriously. Successful games need to reach more markets in more languages than ever before, as consumers expect to be served in their local language. 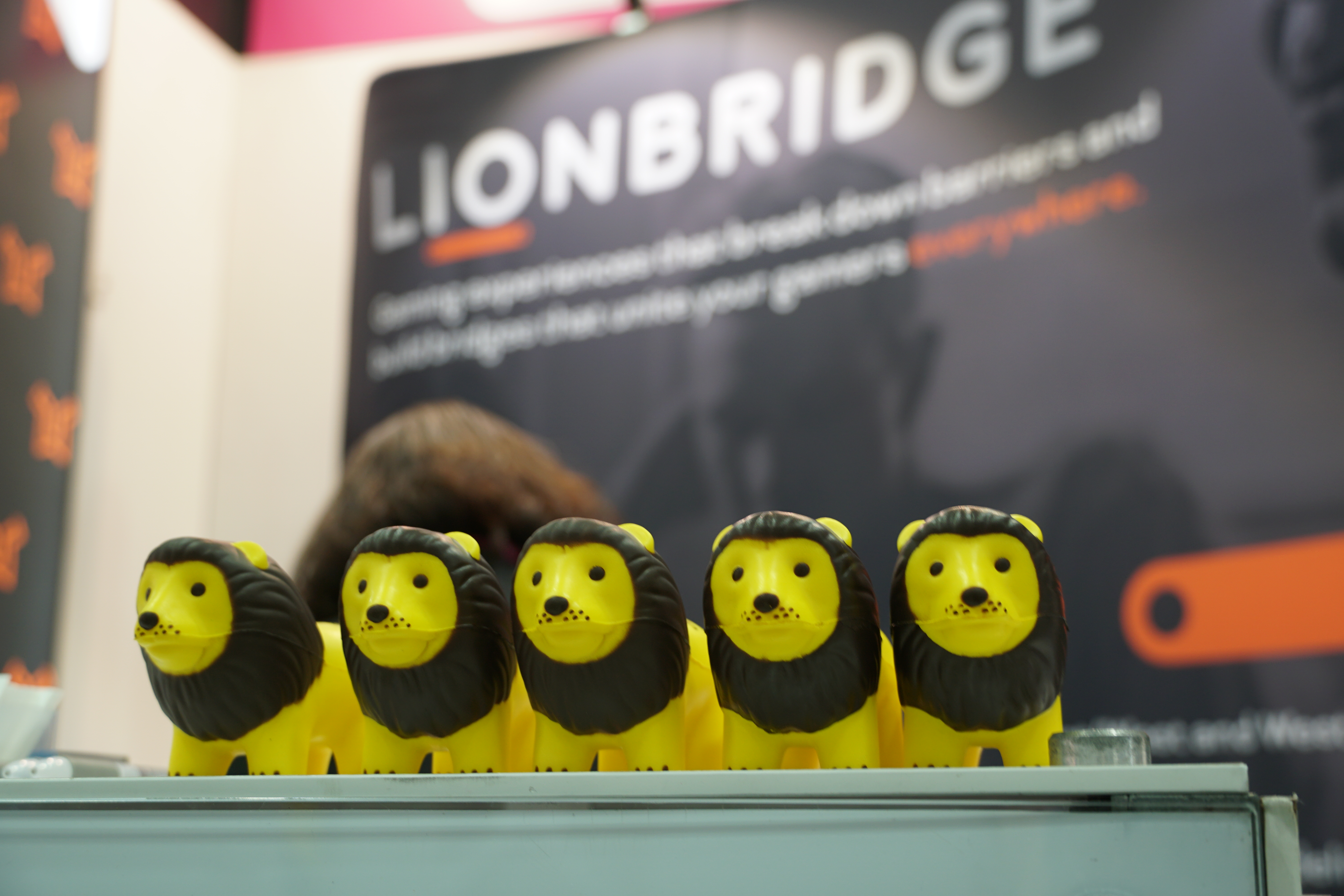 For gaming companies to compete in these demanding markets and grow their market share, one of the strategies is to adopt the best-in-class multi-lingual offerings for the game translation around the world. Over 15 language service providers (LSPs) exhibited at the G-STAR; of all of them, Lionbridge offers the most language pairs. English to Korean, Korean to English, Korean to Japanese, Chinese to Korean, you name it!

Some of the largest Asian gaming companies are launching about 7-8 games per year and they need a localization partner who can work fast without jeopardizing the quality. Gaming companies need a partner that can scale, which is a vital part of the Lionbridge Difference.

In previous years, we had seen a great focus on Virtual Reality games at G-STAR. While this year the focus was on mobile games, clearly virtual reality games are not going away. There were many smaller gaming companies focusing solely on VR games but you could also try Focus on You, a VR game by Smilegate, at their B2B booth.

While the frenzy has settled, it’s still a space poised for growth. Both small and AAA+ game developer continue building more and more impressive level of visual effects and stories.

At the B2B area, ASEAN-Korea Centre had set up ASEAN Pavilion that included dedicated sections for major countries including Singapore, Thailand and the Philippines as well as developing gaming markets such as Laos and Cambodia. Large gaming companies from the established Asian markets such as Korea and Japan are recognizing the huge potential of reaching to the Southeast Asian markets, where the mobile-adoption is growing faster than many other places.

If you would like to know how we at Lionbridge can help you to localize your game to any language, please get in touch with us.